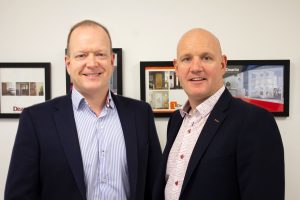 Amid growing uncertainty due to Covid-19, and a looming economic recession, a Kerry- owned business is bucking the trend by recording one of their busiest sales periods on record, leading to a welcome recruitment drive across Ireland. 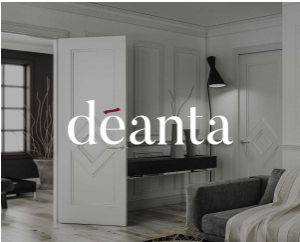 Premier homeware company, the Ard Ri group, comprising Henley Stoves, Deanta Doors and Fitzgibbon Interiors, has announced the creation of 60 new jobs across their Irish operation from Dublin to their headquarters on the Dingle Peninsula, just outside Tralee.

The company has grown their turnover year on year to become a market leader for quality internal doors, stoves and high end furniture.

Connect Business Magazine spoke with CEO Paul Fitzgibbon about his humble beginnings, hard work ethic and plans for the future. 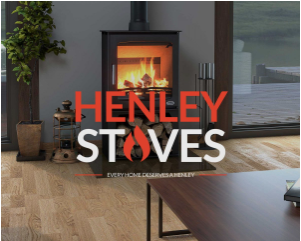 “Our father Noel was a stonemason and a FAS instructor. He set up the Ard-Ri group in 1989, giving us a platform upon which to build a global business. We began making marble headstones and fireplaces in Connelly Park but it was labour-intensive with long hours and little return. Then, at a trade show in Verona, the eureka moment struck. Our father met a businessman who spoke about the opportunities for expansion within China and our business model pivoted from manufacturing to importing.”

“We realised how important it was to have control over our own supply chain so my brother John moved to China and we rented a building and employed 70 people. We began manufacturing stoves, eventually moving into interior doors and other homeware products. Today, we have two factories in Southern China, employing 550 people. We make one million doors a year and plan to invest two million in automation over the next four-year period.”

“When we first moved into the UK market, we lost money. It was difficult to get in with major distributors. But we believed in our product and we stuck at it. Eventually, key retailers recognised the quality of our goods and saw we were able to fulfil contracts. Now we are seeing a 30-40% growth in the UK market year on year.”

Hairy Baby – Reaping the benefits of Keeping it Irish 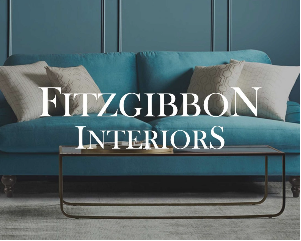 “We design and test all our products here in Ireland meeting the highest standards set by the SAI for our stoves. We have introduced a number of environmentally friendly product designs in both our doors and stoves ensuring we continue to innovate as a market leader.

“Our long-term strategy
is to penetrate five new markets in Europe; Belgium, The Netherlands, Germany, Poland and France within 5 years.”

Both brothers, Neil and Paul Fitzgibbon, are currently finalists in the EY Entrepreneur of the Year 2020, the only Kerry candidates in the competition. We wish them the best of luck.

The company has recently hired 15 people with a further 45 due to hired within 12 months. They are looking for skilled and experienced people to join their team in the areas of sales, purchasing, warehousing, driving and administration. Contact them directly at hr@ardrimarble.com

Shopping online from the UK after Brexit

News from the chambers around the county 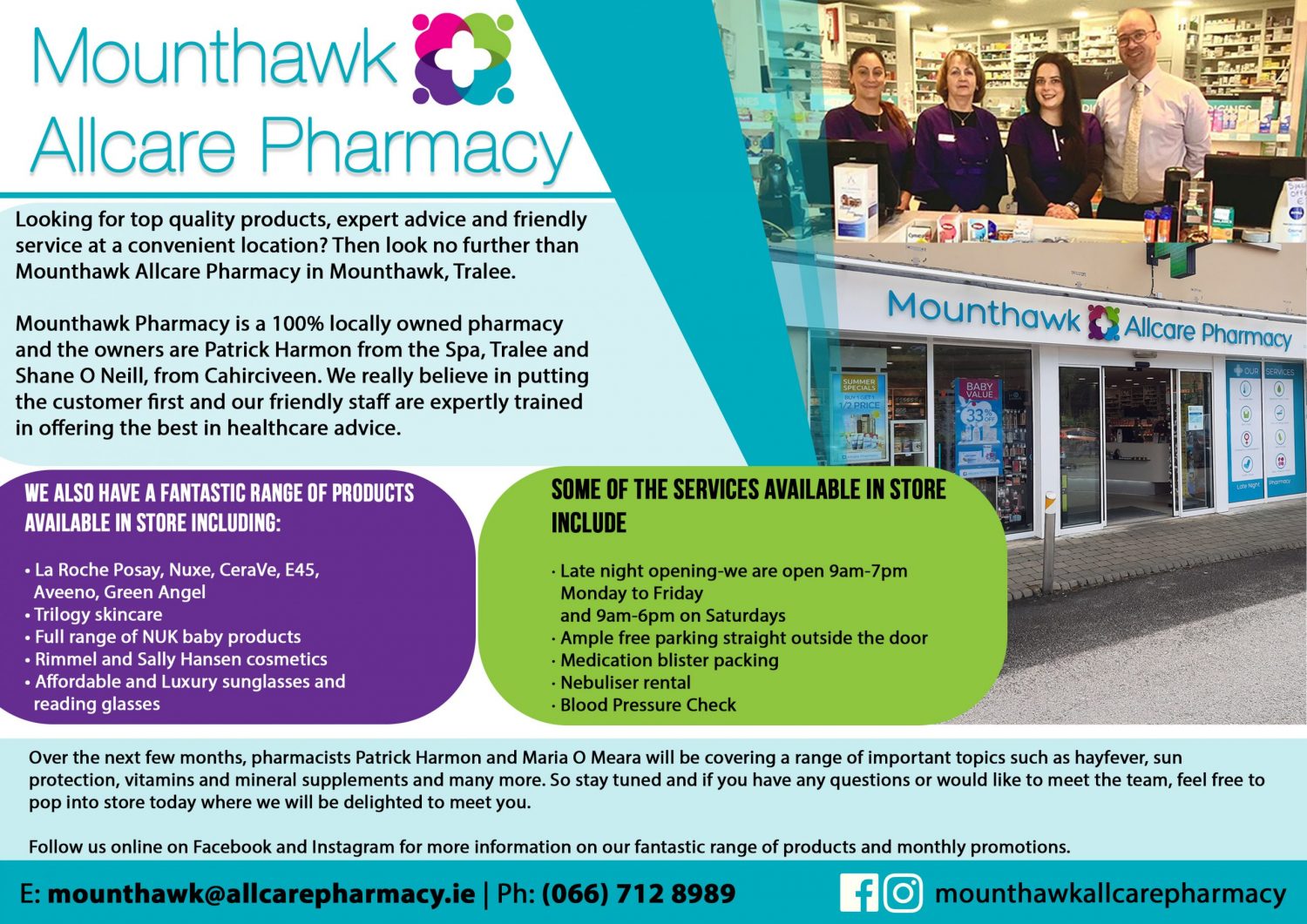